Legend has it, if musicians spend enough time around the roaring waters of Niagara Falls, they end up making music in various shades of blue. I'm a writer of songs and a singer of stories. Sometimes I drum, too.

One morning I woke up in New Orleans, Louisiana surrounded by the kind of blue that shook me, so I ordered another coffee, wrote my legal limit of songs in the French Quarter and shoved them in my suitcase. When I got home, I found a barn in Chelsea, Quebec and recorded the songs with The Pocket 4's.

In 2020, I wrote 'Mave's Variety', a 10-song album named after a variety store on James Street in Hamilton. I recorded the whole thing on an October weekend just after Thanksgiving in the most familiar way: live off-the-floor with friends.

Since then, I've been playing shows throughout Ontario at venues, bars, festivals, juke joints, cafes, literary cabarets, and everything in between. All original, just like you.

Have songs, will travel ... 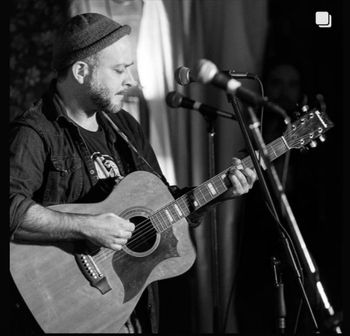 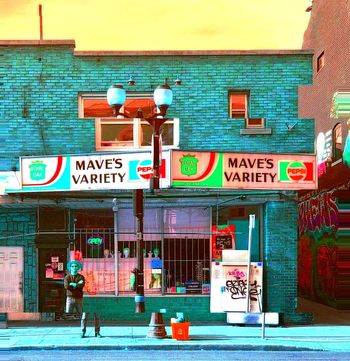 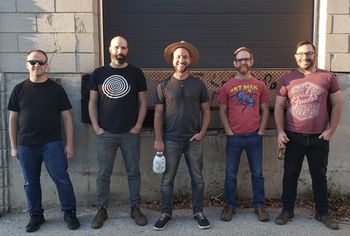 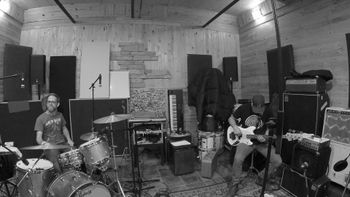 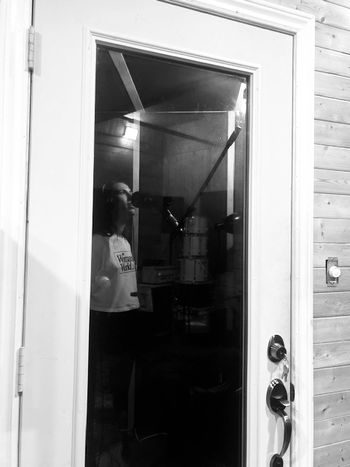 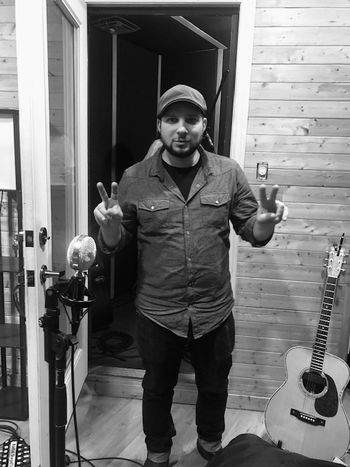 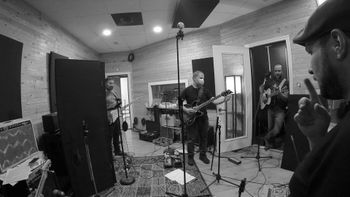 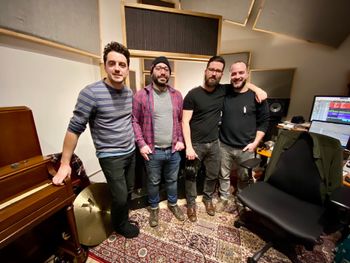 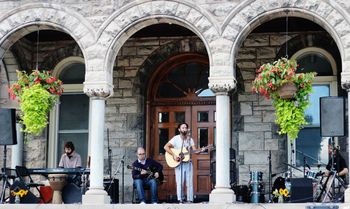 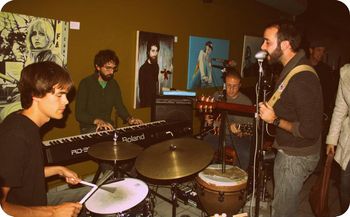 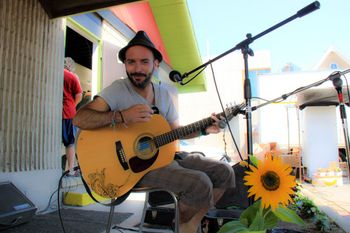 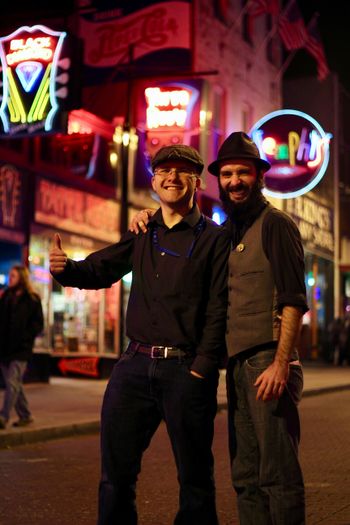 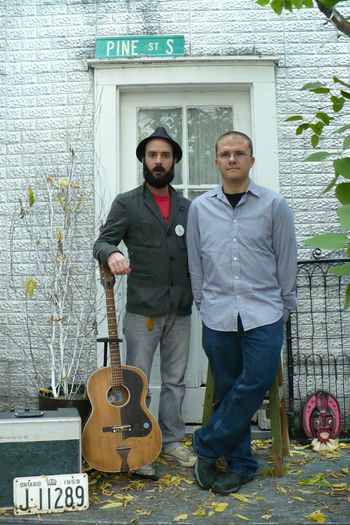 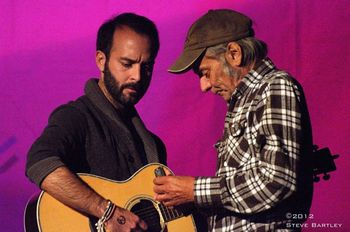